Y PRESENTS THE SUMMER OF YOUR LYFE!
BLACK COFFEE TO HEADLINE  LYFE 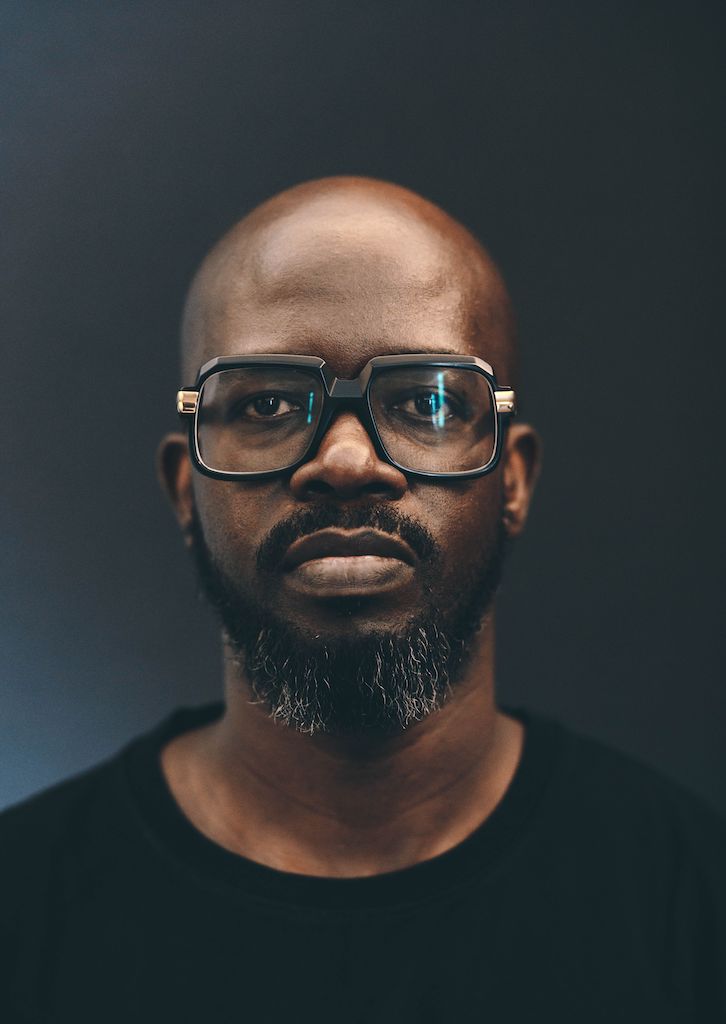 On the 26th of November, Y, the biggest commercial youth radio station in South Africa, takes its LYFE music festival to the East Rand.

Carnival City Lawns will witness performances by global Amapiano stars Focalistic, DBN Gogo and Musa Keys.  AKA, who has one of the most impressive catalogues in South Africa, will be on the stage too.   Hip Hop royalty Nasty C, internationally acclaimed DJ Lag, together with A-Reece, Maglera Doe Boy, Sha Sha and SAMA Winner Nomfundo Moh, Y’s own Venom, Legendary Crisp, Candii and Fif_laaa are expected to set the stage alight as they officially usher in Summer 2022.

Focalistic, DBN Gogo and Musa Keys, celebrated for the local Amapiano genre, are creating waves internationally while touring the world. Nasty C is a respected hip-hop artist who has dropped over four albums and continues to be one of SA’s biggest exports. A-Reece is one of the most successful and lyrical rappers in Africa. Rightfully known as the pioneer of Gqom, DJ Lag will definitely bring his distinctive sound to LYFE.  AKA has just dropped his successful Lemons (Lemonade) and Sha Sha has also released her album.   With both Maglera Doe Boy and Venom having just released albums - there will be so much to celebrate and enjoy.

“We are excited to host artists of this calibre on the Y stage.  We are honoured that Black Coffee will be with us at LYFE and we are looking forward to sharing the LYFE experience with our listeners in the East Rand. They can expect a day filled with great music, fun, with a festival atmosphere and a few surprises.”

This November, LYFE, will be an expression of lifestyle and entertainment brought together against a colourful and vibrant backdrop. With food stalls and trucks, as well as chill out gardens, LYFE will be the perfect outdoor experience.

After two years, it feels great to be celebrating a big summer, and Y is definitely a part of making sure it starts on the 26th of November. Additional announcements about LYFE will be made closer to the time.